Since I am about to embark on my second “maternity leave” I figured I would share the best shows to binge while on maternity leave. I am not taking an actual leave, but I do have about 3 months worth of posts scheduled. I will still be blogging some in real-time and posting in real-time on social media but this takes a lot of stress off my plate. Some of these are shows I watched after Liam was born and some are shows I have watched since. All are enjoyable! 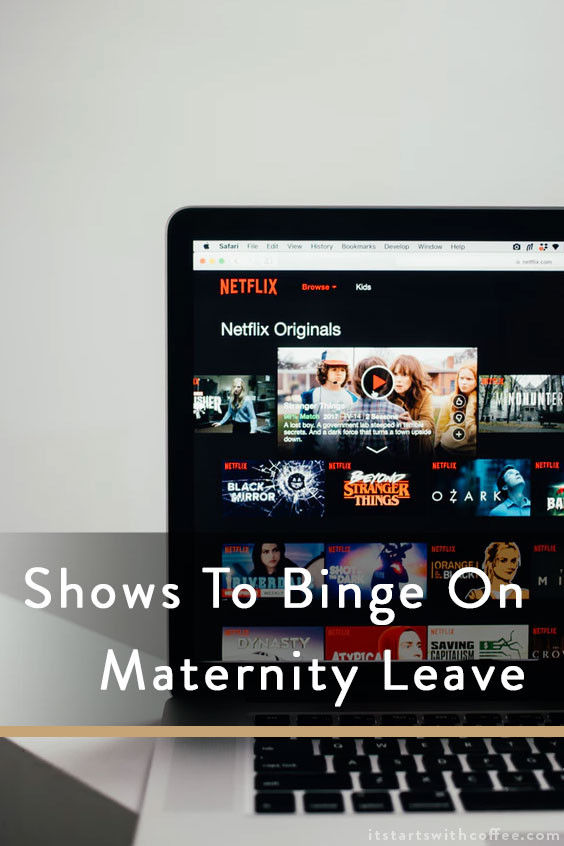 Big Little Lies: This started literally the weekend I had Liam so every Monday morning I would watch while feeding him. So while I did not binge it last time I absolutely would if I could have.

Younger: This I discovered while he was an infant and sped through the first 3 seasons in about a week. It’s such a fun, cute show and if you haven’t watched it yet you should.

The Crown: Netflix win! I haven’t watched the most recent season which I think premiered last week but I plan to in the next month or so!

The Bold Type: Another great show that really focuses on women’s friendships.

Gilmore Girls: Always a great one to watch over and over again! One of my all-time favorites (not including the revival which was garbage).

Felicity: If I am ever asked a show I wish they would revive this would be a the top of my list. Such a perfect cozy show to binge!

Everwood: I could watch Everwood over and over again! This show is perfect for days on the couch with a new baby.

Veronica Mars: Again revival not included because I didn’t love it, the original run of the show is amazing!

This Is Us: If you haven’t started now is as good of a time as any! It’s one of the best shows on TV, the awards speak for themselves.

Parenthood: I am truly shocked when people tell me they haven’t seen it! But it’s very emotional so be prepared for those hormones to go nuts.

The West Wing: I had never watched The West Wing until I had Liam and then I watched it all. It’s so so so good!

Greys Anatomy: I mean you could probably spend 5 maternity leaves watching all the episodes! Just stick with it because I think it truly gets better!

What are some of the shows to binge on maternity leave you like? 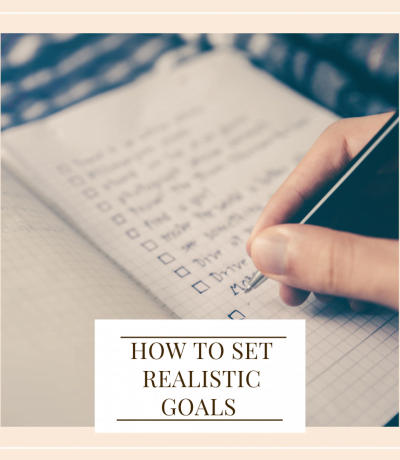 How To Set Realistic Goals 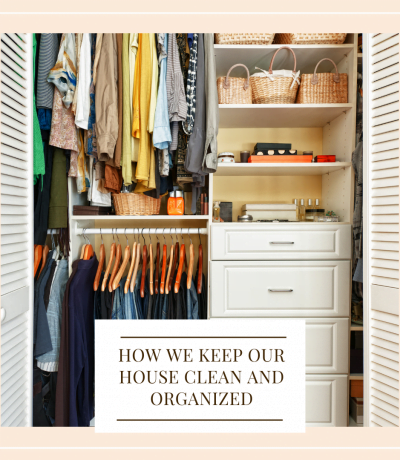 How We Keep Our House Clean and Organized 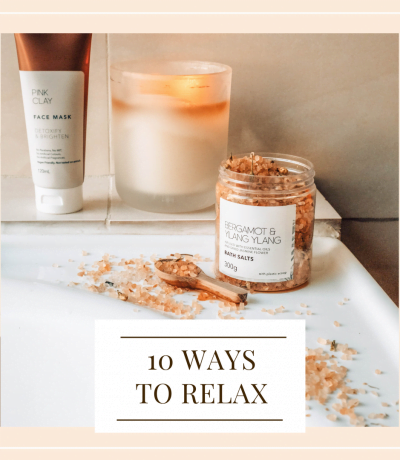