Back in January, I wrote a post about things I was influenced by influencers to buy or try. It got amazing feedback and since I have more things to talk about I wanted to do another post of things I think you guys would love too! 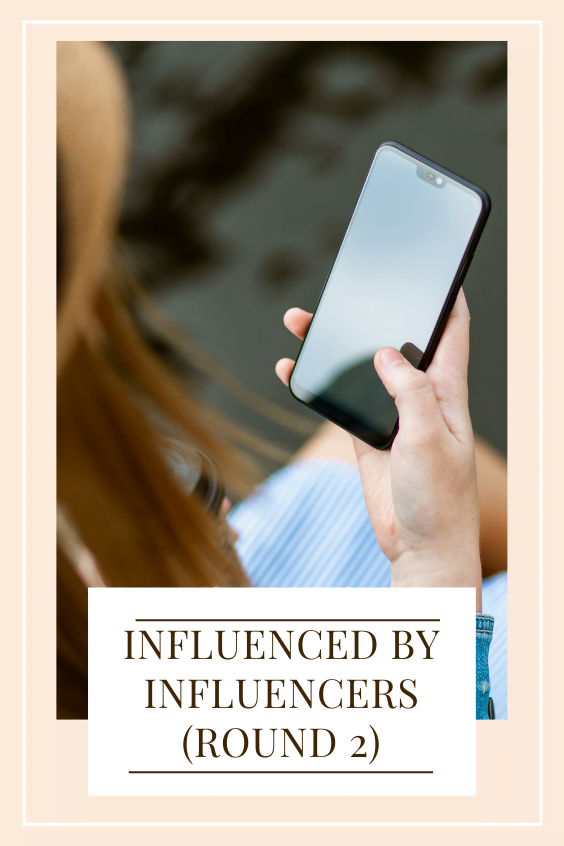 Influenced By Influencers Round Two

What is something you were influenced by influencers to buy or try? 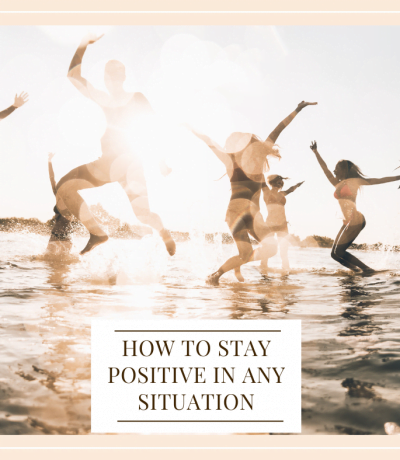 How To Stay Positive In Any Situation 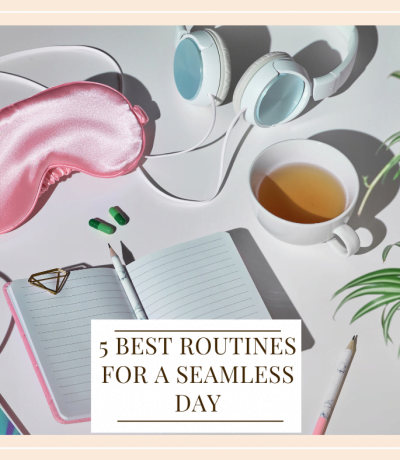 5 Best Routines For A Seamless Day

8 Ways To Feel Successful Each Day