Right before Christmas, I saw a handful of influencers talk about this one product. It was not expensive and it seemed to be amazing so I purchased it. It got me thinking, how many things have I purchased because I found them through OTHER influencers. I wanted to round up of the products and items I love where I was influenced by influencers. 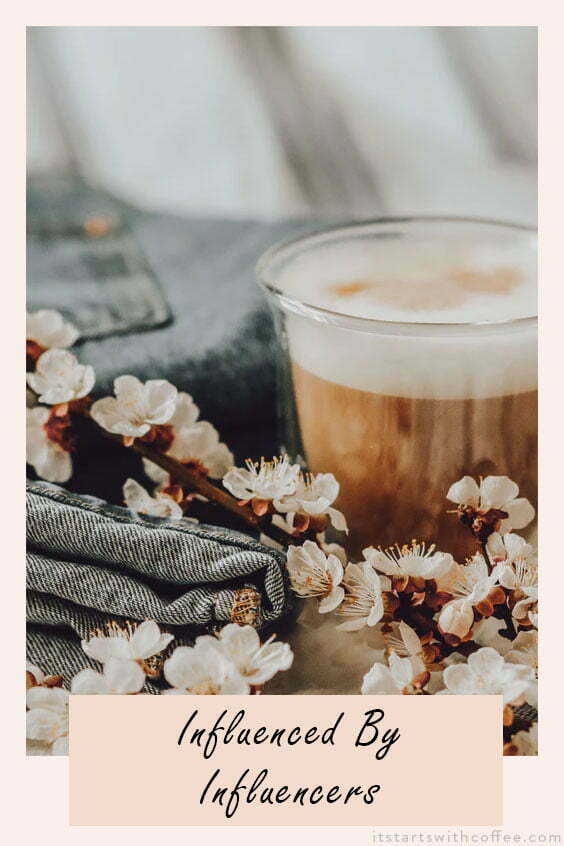 I was Influenced by influencers to buy…

Scalp massager: So this is the product I mentioned above. I saw no less than 10 influencers rave about this and figured “well I love having my scalp massaged so sure.” You guys this is one of the best $8 I have ever spent! Not only does it feel amazing when shampooing my hair but I feel like my hair gets even cleaner!

Fleece Pullover: So I saw a ton of influencers last year post about Dudley Stephens. I ended up buying a turtleneck and also a fleece pullover. I wear both nonstop! I probably have one of them on every day and they are perfect for cold weather lounging!

Collagen Hydroslate: This is an old one but about 4 years ago I saw Julie @ Peanut Butter Fingers talk about this Collagen and so I went ahead and purchased the Great Lakes Collagen Hydroslate and I have had it every single day since. Not only do I have a big canister at home but I have little packets in the car!

Weezie Towels: I saw a ton of influencers talk about Weezie towels and then I kept getting Facebook ads for them. After Charlotte was born I treated myself to a robe and fell in love with the brand. Now I have 2 robes, all of our towels are Weezie and Charlotte got a lil Weezie bathrobe for Christmas! I am also obsessed with their makeup towels. I plan to snag some pool towels for this summer too! Best towels ever!

Chappywrap blanket: I have talked about my love of Chapywrap blankets MANY times! We have 5 regular ones and each kid has 2 mini ones. We are BIG Chappywrap fans in this house. I think they are truly the best blankets ever and without other influencers posting about them around 2 years ago I would not know about them.

Touch up razors: I can’t remember who talked about these wonder razors on Instagram but they are insanely cheap and so great for any light baby fuzz hairs! I use it between my brows mostly and WOAH they are amazing!

Have you ever been influenced by influencers? I feel like pretty much everyone can say they’ve purchased something after seeing someone talk about it on social media. 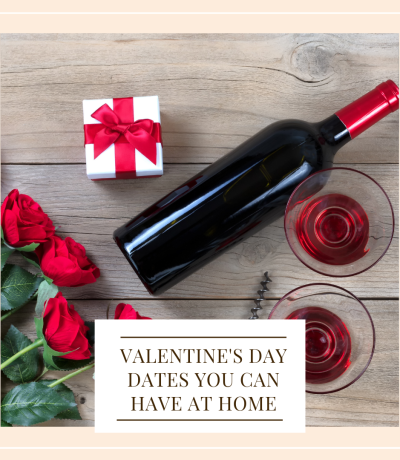 Valentine’s Dates You Can Have At Home 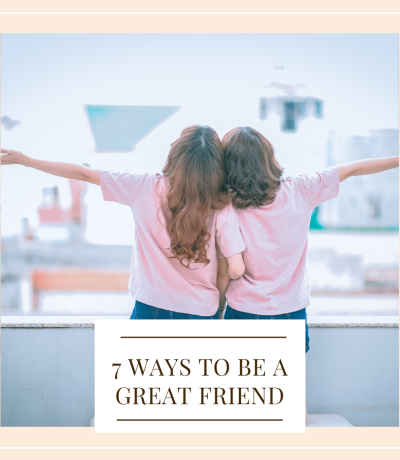 7 Ways To Be A Great Friend 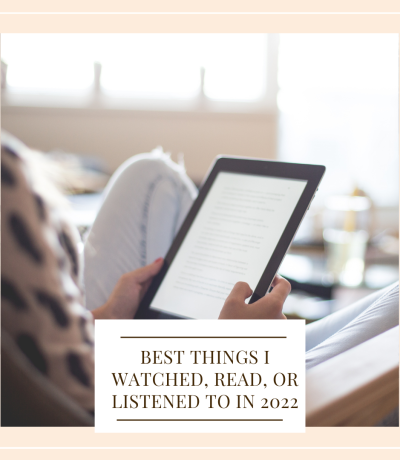 Best Things I Watched, Read, and Listened To In 2022